Girl and Calf (Led Through Meadows)

George Fuller was born to an artistic family in Deerfield, Massachusetts. He moved to Boston to begin his career, later becoming an itinerant portrait painter. He moved to New York for a few years, eventually returning to Deerfield to run the family farm, which cultivated cranberries and tobacco. When the price of tobacco plummeted, Fuller rededicated himself to painting—he was met with surprising success and received critical acclaim for his visionary and poetic pictures. 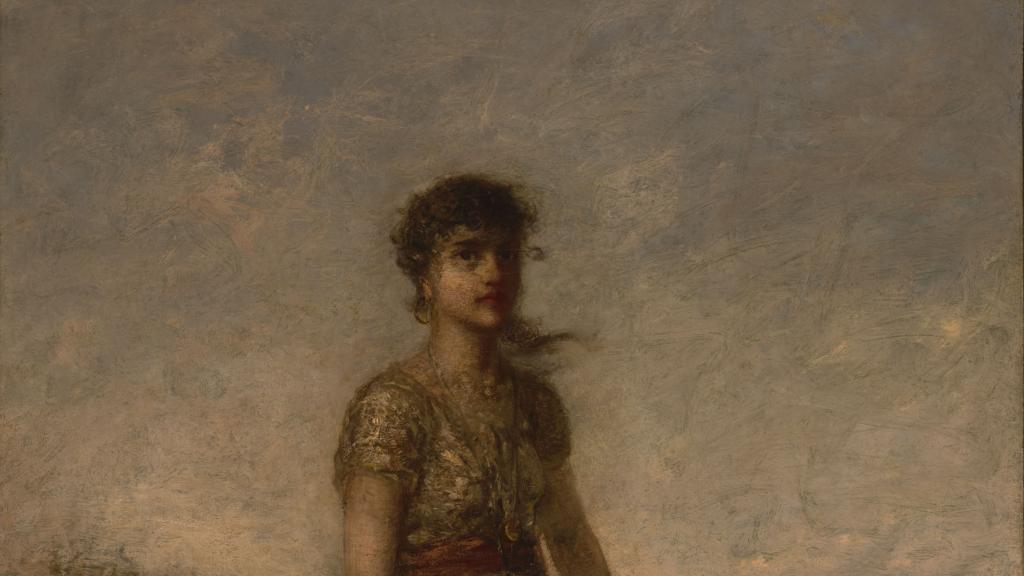 Do you ever dream of spending time in the countryside?

Many of Fuller’s images of African Americans and gypsies feature the same exoticism found in this poetic image of a barefoot girl of ambiguous race, wearing fanciful jewelry and gently leading a calf. The son of a farmer, Fuller farmed for much of his own life, and his representations of rural girls, like those by his European contemporaries, have been interpreted as nostalgic yearnings for a simpler way of life that was being altered by modern technology. 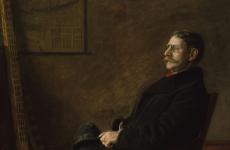 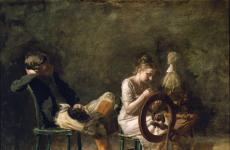 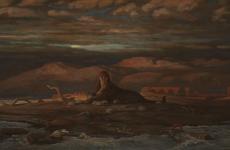 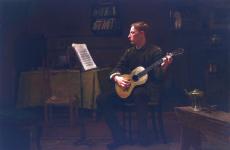 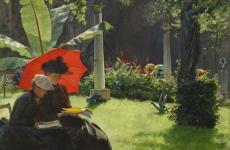 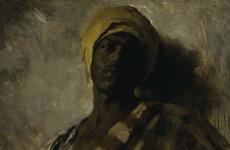