The Venezuelan painter Héctor Poleo is reemerging today as a major figure in modern Latin American art, though he enjoyed an international reputation in South America, Mexico, and the United States during his lifetime. Inspired by the social and political ideals of the Mexican Muralists Diego Rivera, José Clemente Orozco, and David Alfaro Siqueiros, his early work typically celebrated indigenous Latin American culture and social customs. Eventually his art moved toward symbolic surrealism. 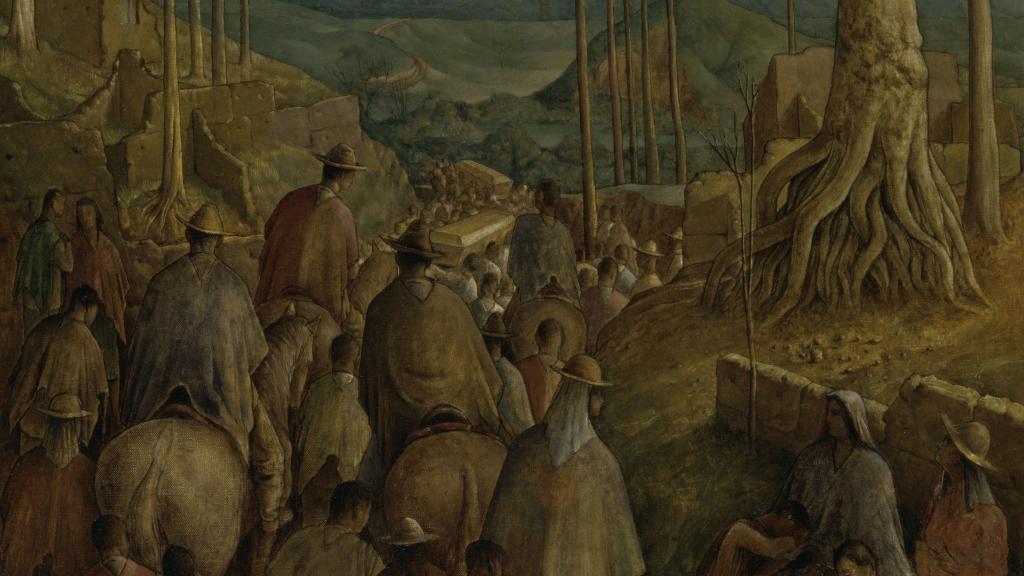 Gift of the Edna and Fred L. Mandel Foundation 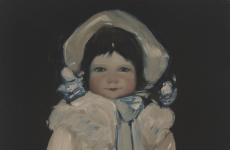 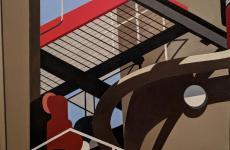 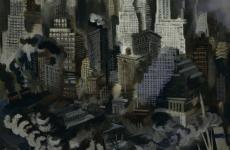