Haig Patigian was born in Van, Armenia. His father was forced to flee Armenia for political reasons, and in 1891 the family was reunited. They settled in Fresno, California; Patigian worked as a day laborer in the surrounding vineyards until he secured a position as a sign painter in 1893. In 1899 he moved to San Francisco and enrolled in the Mark Hopkins Institute of Art. In 1906 he traveled to Paris to study sculpture. He later became one of the most prominent sculptors on the West Coast. 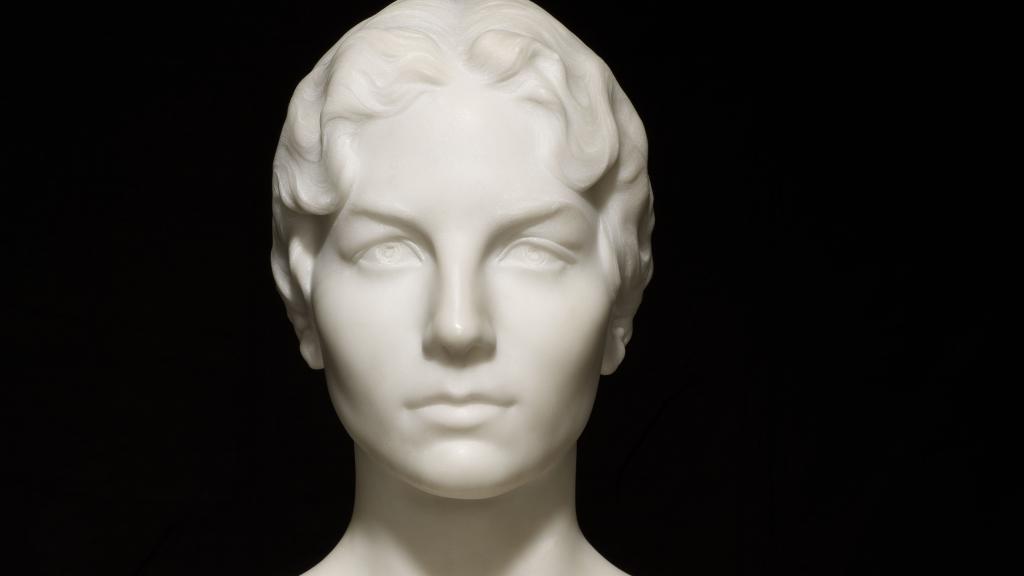 What shapes our understanding of beauty?

Born in Centerville, California, Helen Newington Wills rose to fame in women’s singles tennis competitions during the 1920s and 1930s by winning multiple championships in the United States, France, and England. Athletic, intelligent, and artistic, Wills epitomized what Patigian regarded as the California Woman—a new type of classic feminine beauty. In this portrait, which he called Helen of California, he sought to model his subject as the embodiment of that ideal. 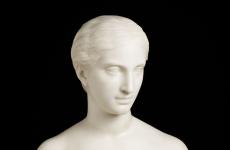