George Copeland Ault was born in Cleveland, where he grew up in a prosperous but conservative family. He trained in British art schools when his father’s job took the family to London. Ault eventually moved to New York City, where he began painting in a flat, planar style (of which his father disapproved). While his early modernist abstractions earned early acclaim, he became increasingly isolated from the art world, eventually withdrawing to the artistic community of Woodstock, New York. 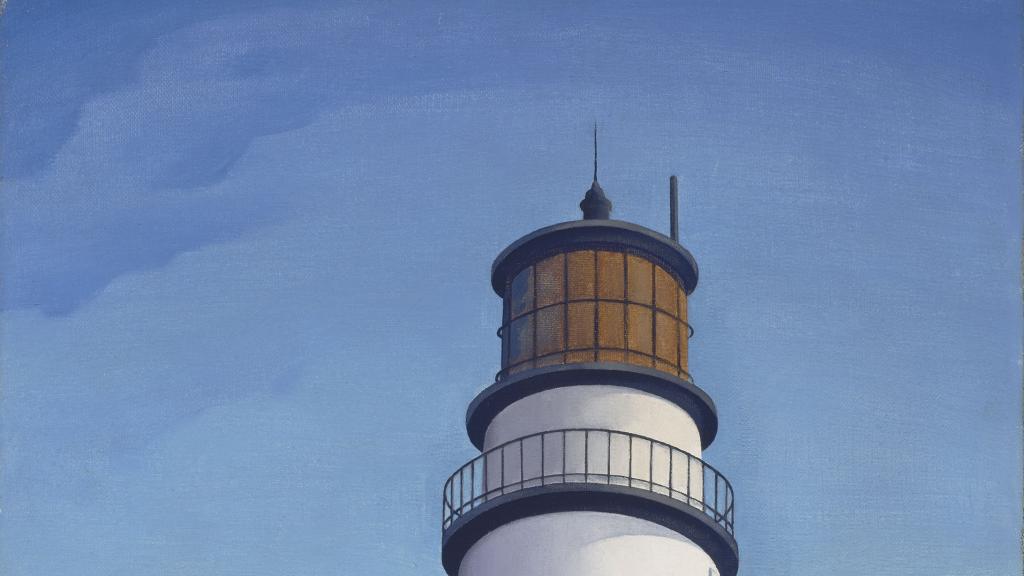 Is this painting about place or shape?

Ault’s mature style focused on a Precisionist rendering of cityscapes and industrial subjects. He also produced rural views that emphasized geometric forms, such as Highland Light. In the years between the two world wars, Precisionist artists such as Ault, Charles Sheeler, and Charles Demuth balanced a common appreciation for urban views and technological development with an interest in rural America and our shared historical past.

Gift of Max L. Rosenberg to the California Palace of the Legion of Honor