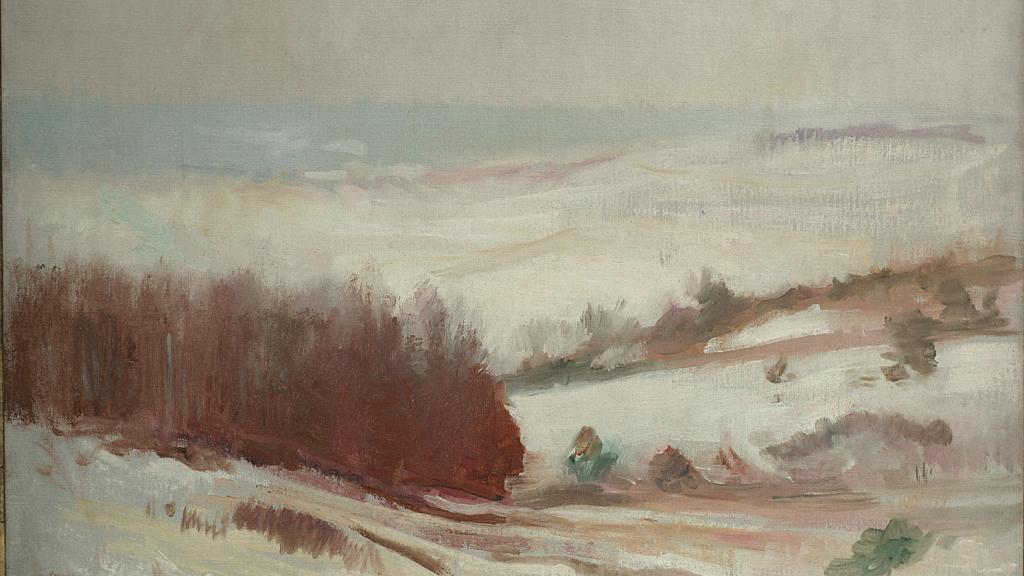 How far can your eye travel in this painting?

Tarbell was deeply rooted in New England: his ancestors had lived in Massachusetts since 1638, and he spent his formative years in Boston. After two years as a student at the Académie Julian in Paris, Tarbell returned home, bringing with him an Impressionist perspective that he applied to American subjects. Here, Tarbell presents a snowy New England landscape influenced by the works of Edgar Degas and James Abbott McNeill Whistler, which he encountered during his years abroad.
Medium
Oil on canvas
Credit 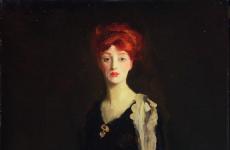 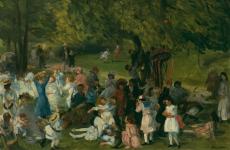 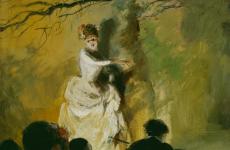