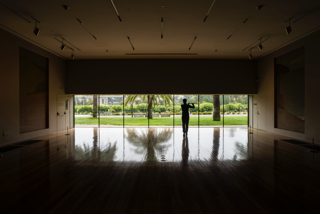 Orpheus fell in love with Eurydice, a woman of unique beauty; they married and lived happily for many years. However, one day when Eurydice was wandering in the forest with the Nymphs, a shepherd named Aristaeus saw her and was beguiled by her beauty. He started chasing and making advances on her. Eurydice got scared and tried to escape but was bitten by a snake and died.

Apollo advised grieving Orpheus to descend to Hades to see his wife. Any other mortal would have died attempting to make this journey, but Orpheus was protected by the Gods, and he presented himself to the God of the Underworld, Hades, (Pluto) and his wife, Persephone. He played his lyre for them, and even the cold heart of Hades began to melt. Hades told Orpheus he could take Eurydice with him with one condition: she had to follow him as she walked out to the light from the caves of the Underworld, but if he looked at her before coming out to the light, he would lose her forever. Orpheus would need to be patient should he want to have Eurydice back by his side.

Orpheus was delighted. He thanked the Gods and left to ascend to the world. He listened hard for Eurydice’s steps, but he could not hear anything and started to think that the Gods had fooled him. A few feet away from the exit, Orpheus lost his faith and turned to see. Eurydice was behind him as a shadow but was whisked back among the dead, lost forever. 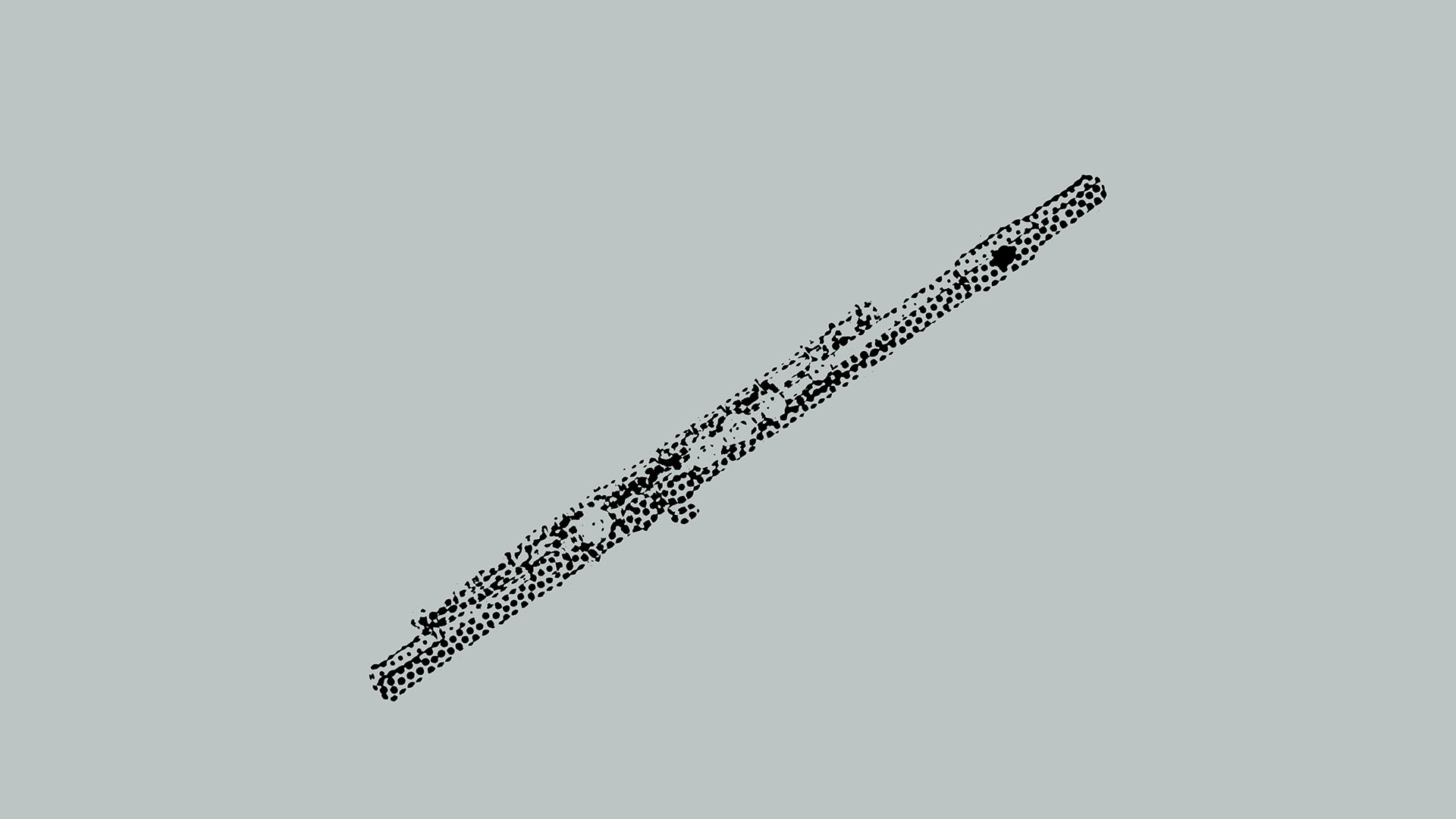