Born in Dixfield, Maine, Virgil Williams studied art in Paris and Rome. From 1862 to 1866 he lived in San Francisco and accompanied Albert Bierstadt on his first trip to the Yosemite Valley. Williams settled in San Francisco in 1871, but he also owned a cottage near Mount Saint Helena, in the Napa Valley. The retreat became a destination for other California landscape painters such as Thomas Hill and William Keith, who joined Williams in exploring the region and sketching the local scenery. 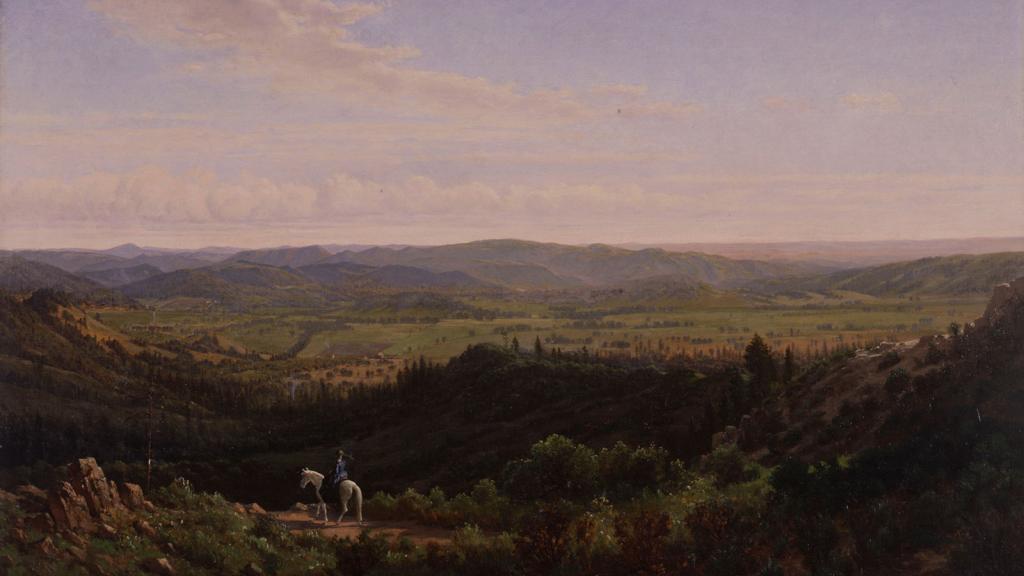 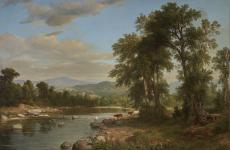 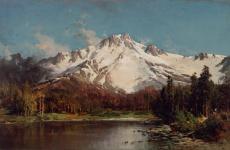 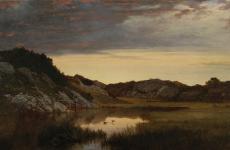 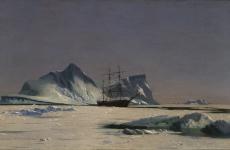 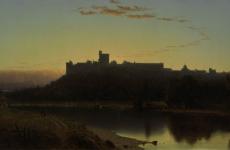 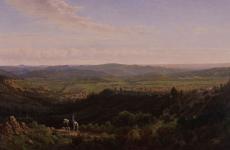